Architecture and the Future of Work
Speaker

Architecture and the Future of Work

In recent years, 5 of the leading Silicon Valley tech companies have begun to build multi-million, and in one case, multi-billion dollar campuses. Together they represent not simply a bold architectural statement, but a future-oriented attempt to address the changing nature of work. This presentation will survey selected architectural projects that express new approaches to “Structure and Symbol in the Age of Data.”

For centuries, successful organizations have built lavish monuments to their wealth and power. I suggest, however, that recent experiments at Apple, Google, Facebook, Nvidia, and Microsoft represent something new and unprecedented: What is the optimal organization of space to accommodate the non-spatial character of work in the information age, and how will this change in the post-pandemic era?

California’s Silicon Valley is not merely a cluster of technology companies. Rather, it has served as a laboratory for new approaches to technology, entrepreneurship, and design that have had worldwide impact. Architecture is perhaps the only field that has not been touched by the Silicon Valley culture of innovation, but it appears that this, too, may finally be changing.

California’s Silicon Valley has been the home of radical innovations in almost every sphere of life: personal computing, interactive software, surgical robots, autonomous vehicles, and more. One field of design, however, has been strikingly uninteresting: Architecture. This may have to do with the rapid pace of technological development, the nano-scale of computing hardware, and the intangibility of software, none of which lend themselves in obvious ways to architectural expression. There are reasons to believe, however, that this situation is changing.

Historically, the tech giants have either moved into buildings abandoned by companies whose technologies have become obsolete, or into generic office buildings and “technology parks” that have few distinguishing features. In the last decade, however, five of the leading Silicon Valley technology companies have begun to build their own campuses, in most cases for the first time: Apple (Norman Foster Partners), Google (BIG and Heatherwick Studios), Facebook (Frank Gehry Associates), and Nvidia (Gensler). I believe that what we are seeing here is an unprecedented experiment in developing an architectural language specific to the nature of work in the information technology industry.

There is one more factor to be considered: Each of this radical experiments was conceived in the years immediately preceding the outbreak of Covid-19, and the subsequent global pandemic has fundamentally altered the picture: spatial requirements will have to accommodate the new era of social distancing; “hybrid” work arrangements will reduce the amount of time tech workers spend at their previous worksites; software tools designed to enable remote collaboration have changed from an occasional convenience to a daily necessity. “Working-from-home” has allowed people to achieve an elusive “work-life balance,” and many of them are not inclined to return to pre-pandemic commutes. Much more will change.

Drawing its examples from selected projects, his presentation will explore the relationship between architecture and the changing nature of work in the information technology industries. 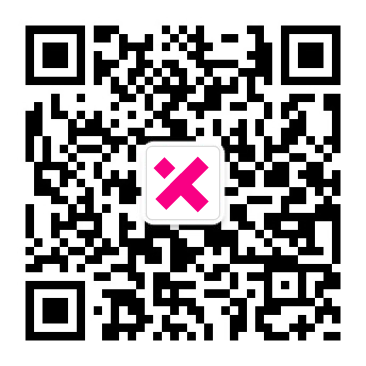